What is The Difference Between Bees & Wasps 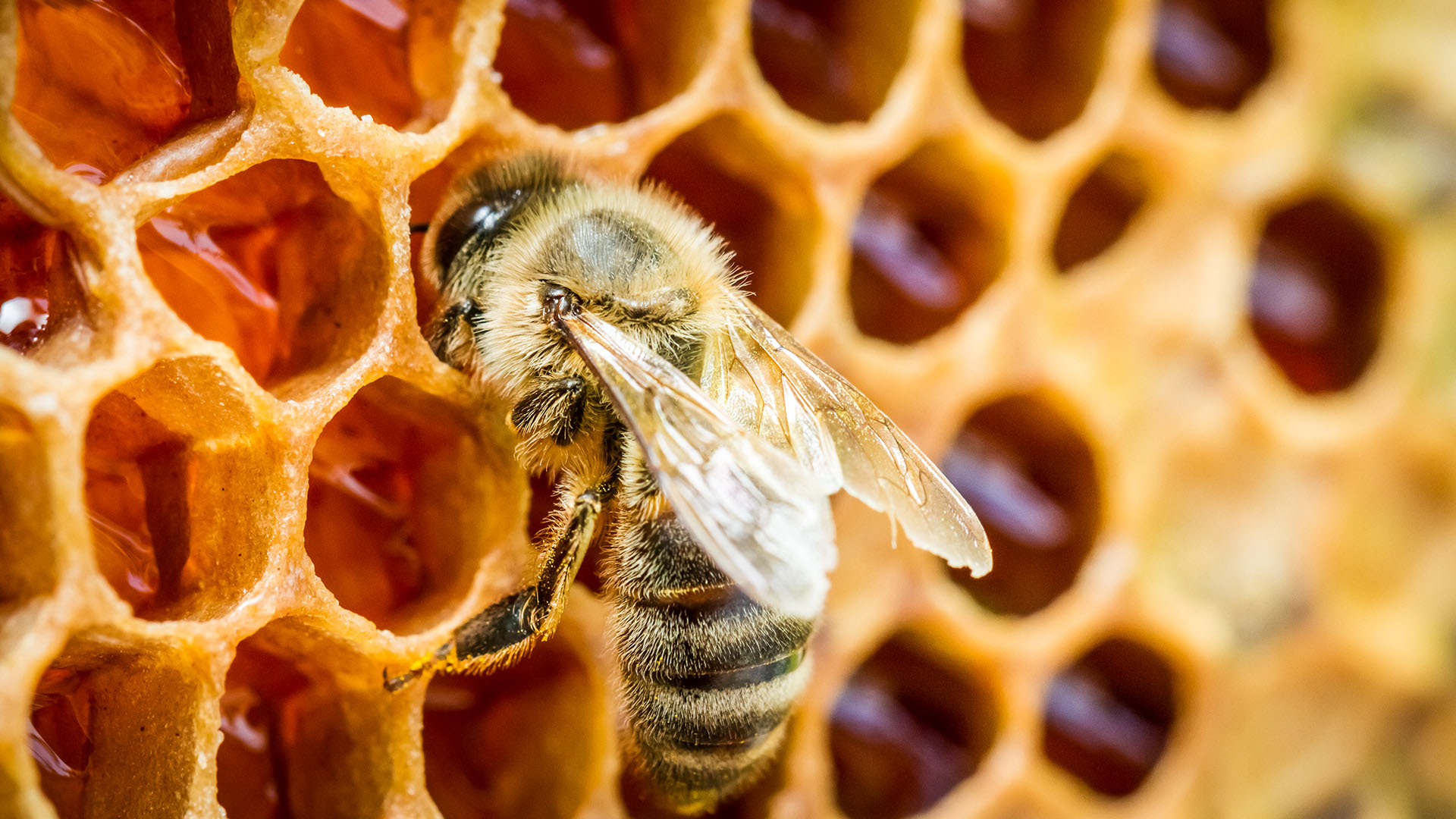 Bees and wasps are often confused because they share many similarities. However, there are several distinct differences between these two insects. For example, bees can be identified by the yellow and black stripes on their abdomen; while wasps have a more slender body shape with clear wings (compared to the fuzzy appearance of bee wings). Bees also live in large communities where honey is made from flower nectar; whereas wasps create paper nests or burrows for their young.

In addition, bees sting only when defending themselves or their colony; but wasps will sting repeatedly if threatened or stepped upon. The purpose of this article is to explore some of the distinguishing features that set one apart from the other.

Bees and wasps are two different species of insects

When most people think of bees, they imagine the honey bee. This species is vital to the pollination of crops and flowers, and their honey is a valuable commodity. However, there are more than 20,000 different types of bees in the world! They come in all shapes and sizes, and can be found on every continent except Antarctica.

Bees are flying insects that are closely related to wasps and ants. They have a pair of wings and three pairs of legs. Their bodies are covered in hair, which helps them collect pollen from plants. Bees use this pollen to make honey, which they store in their nests. Some bees also produce wax, which they use to build their nests or line their hives.

Bees are important pollinators, and play a vital role in the ecosystem. Without bees, many plants would not be able to reproduce. This would eventually lead to a decline in the number of other animals that rely on these plants for food.

Wasps are also flying insects that are related to bees and ants. However, they have a more slender body shape and their wings are clear (rather than fuzzy like bee wings). Wasps also do not have hair on their bodies.

Like bees, wasps can sting. However, they will only do this if they feel threatened or if someone steps on them. Wasps also build nests, but theirs are made out of paper. The wasp collects wood fibers from dead plants and mixes them with saliva to create a pulp. This pulp is then formed into a nest.

Wasps are predators and play an important role in controlling the population of other insects. Without wasps, many areas would be overrun with pests.

So, what is the difference between bees and wasps? While they share some similarities, there are several key differences that set them apart.

Because of the benefits bees have on the environment, depending on where their nest is located, pest controllers like Pinpoint Environmental will always try to relocate bee nests, rather than exterminating them.

Bees make honey, while wasps can sting you

Bees make honey from flower nectar, while wasps can sting you. Bees are important pollinators, while wasps play an important role in controlling the population of other insects. So, what is the difference between bees and wasps? While they share some similarities, there are several key differences that set them apart.

Wasps build their nests in the ground or on trees, while bees live inside a hive made of wax

Bees and wasps both build nests, but they do so in different ways. Wasps typically build their nests in the ground or on trees, while bees live inside a hive made of wax. The hive is used to store honey and protect the bees’ young. The wax is also used to build the nest’s foundation and walls.

Bees make their hives by secreting beeswax from a gland in their abdomens. They then use their legs and mouthparts to mold the wax into the desired shape. Wasps, on the other hand, chew wood fibers to create a pulp. This pulp is then formed into a nest.

Bees are vegetarians and eat nectar, while wasps are carnivores and eat other insects

Bees are vegetarians and primarily eat nectar. Nectar is a sugary liquid that is secreted by flowers. Bees collect this nectar in their mouths and then store it in their honey stomachs. When they return to their hive, they regurgitate the nectar for the worker bees to turn into honey.

Wasps, on the other hand, are carnivores and primarily eat other insects. However, they will also feed on nectar if there is no other food available. Wasps use their mouthparts to tear their prey into pieces that they can digest.

Note: Bees are more docile than wasps and will only sting humans if they feel threatened.

The average lifespan for a bee is around six weeks, but for a wasp it can be up to 12 months

The average lifespan for a bee is around six weeks, but for a wasp it can be up to 12 months. This is because wasps are predators and eat other insects, which gives them more nutrition and allows them to live longer. Bees, on the other hand, are vegetarians and primarily eat nectar. Nectar is not as nutrient-rich as other food sources, so bees do not live as long.

Bees are attracted to flowers, while wasps are more interested in other insects

Bees are important pollinators, while wasps help control the population of other insects

Bees play an important role in pollination. Pollination is the process by which pollen is transferred from the male organ (stamen) of a flower to the female organ (pistil). This transfer of pollen allows for fertilization of the flower’s ovules, which eventually leads to the formation of seeds. Seeds are contained within fruits, which are eaten by animals and spread throughout the environment.

Wasps also play an important role in controlling the population of other insects. Wasps are predators and feed on other insects, which helps to keep their population in check. Without wasps, many areas would be overrun with pests. To help manage bee or wasp infestations, contact pest controllers like Pinpoint Environmental Services. 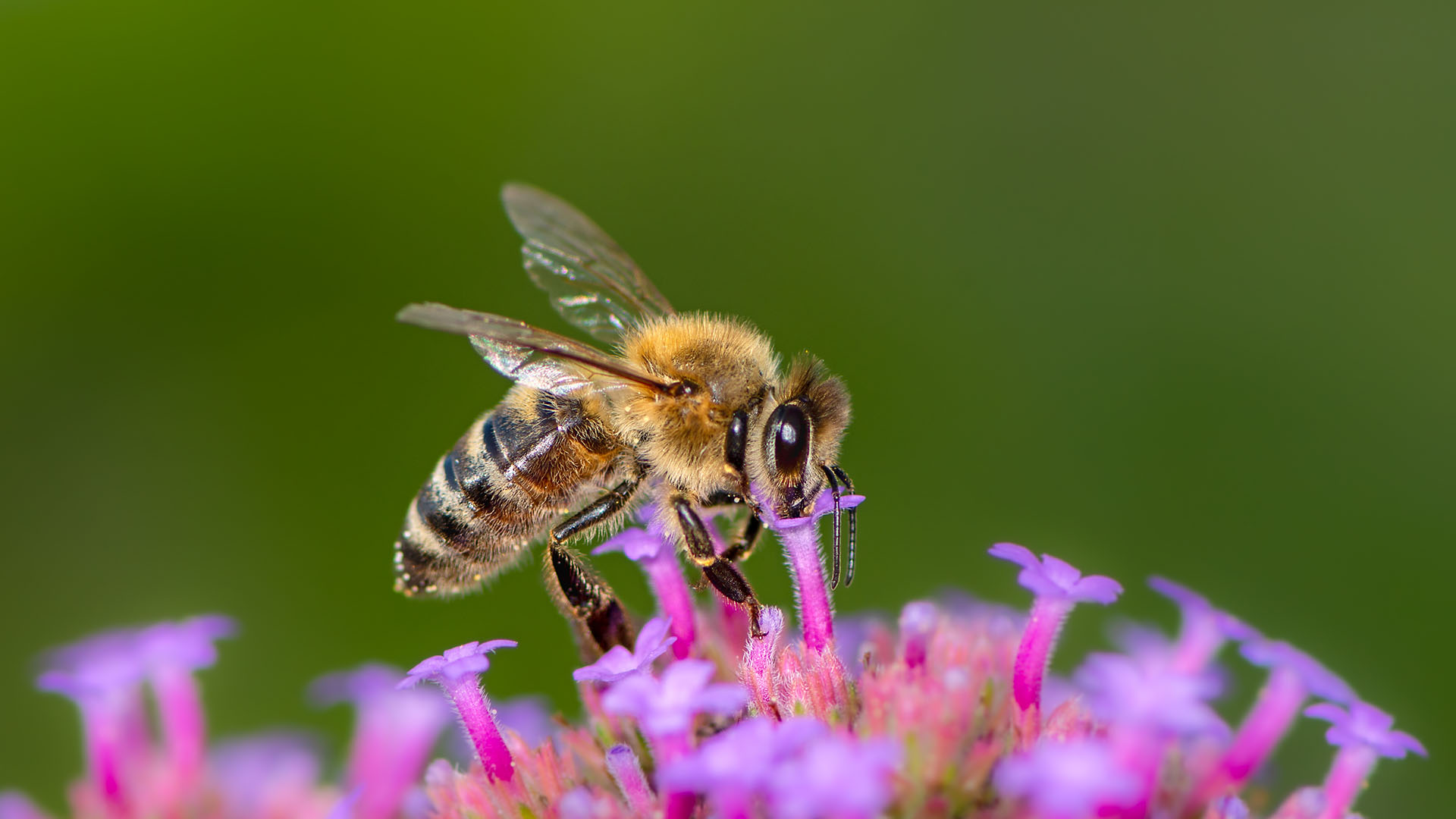 Both bees and wasps can benefit your garden, but you’ll probably want to keep the wasps away from your picnic!

We hope this blog post has helped you understand the differences between bees and wasps. To summarise:

Both types of bugs play an important role in pollination and controlling pest populations! However, if you’re looking for something sweet but don’t want your picnic ruined by these pesky stinging creatures then keep them away from your food with some bee-repellent products!