This was a nursery in NW London which had ongoing problems with rats in the wall and ceiling voids. There were constant noises from rats moving around inside the cavities and a very strong smell of rats in the reception.

They had another pest control company in place who could not deal with the issue so asked us at Pinpoint Environmental to take a look.

After talking to the staff and management, we worked out the problem started not long after a waste pipe was unblocked and believed rats were accessing the nursery from the drain system so carried out a cctv drain inspection. We found the interceptor cap was missing and there was a damaged/open waste pipe under the building. This allowed rats to access the building from the drainage system.

Rat snap traps were installed in areas not accessible by children or staff on site. The interceptor cap was replaced, and a rat blocker was installed to prevent rats from accessing the drainage system and nursery. Staff reported the problems stopped overnight and the bad smell reduced and is now completely gone. The nursery also arranged for the damaged/open waste pipe to be repaired by a drainage contractor.

The nursery is now rat-free and the management was so impressed they cancelled their contract with the other company, and we now look after all of their pest control services. 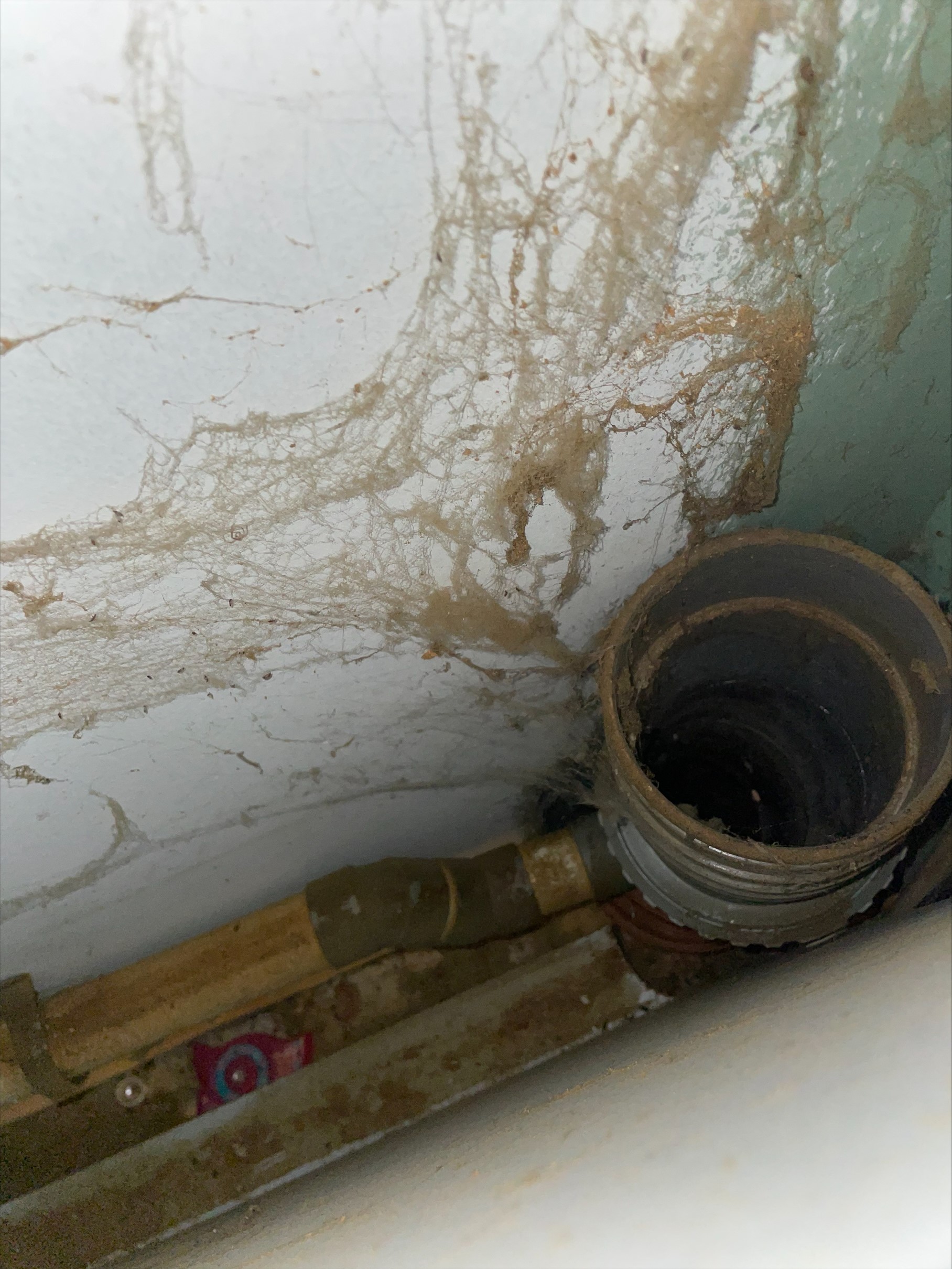 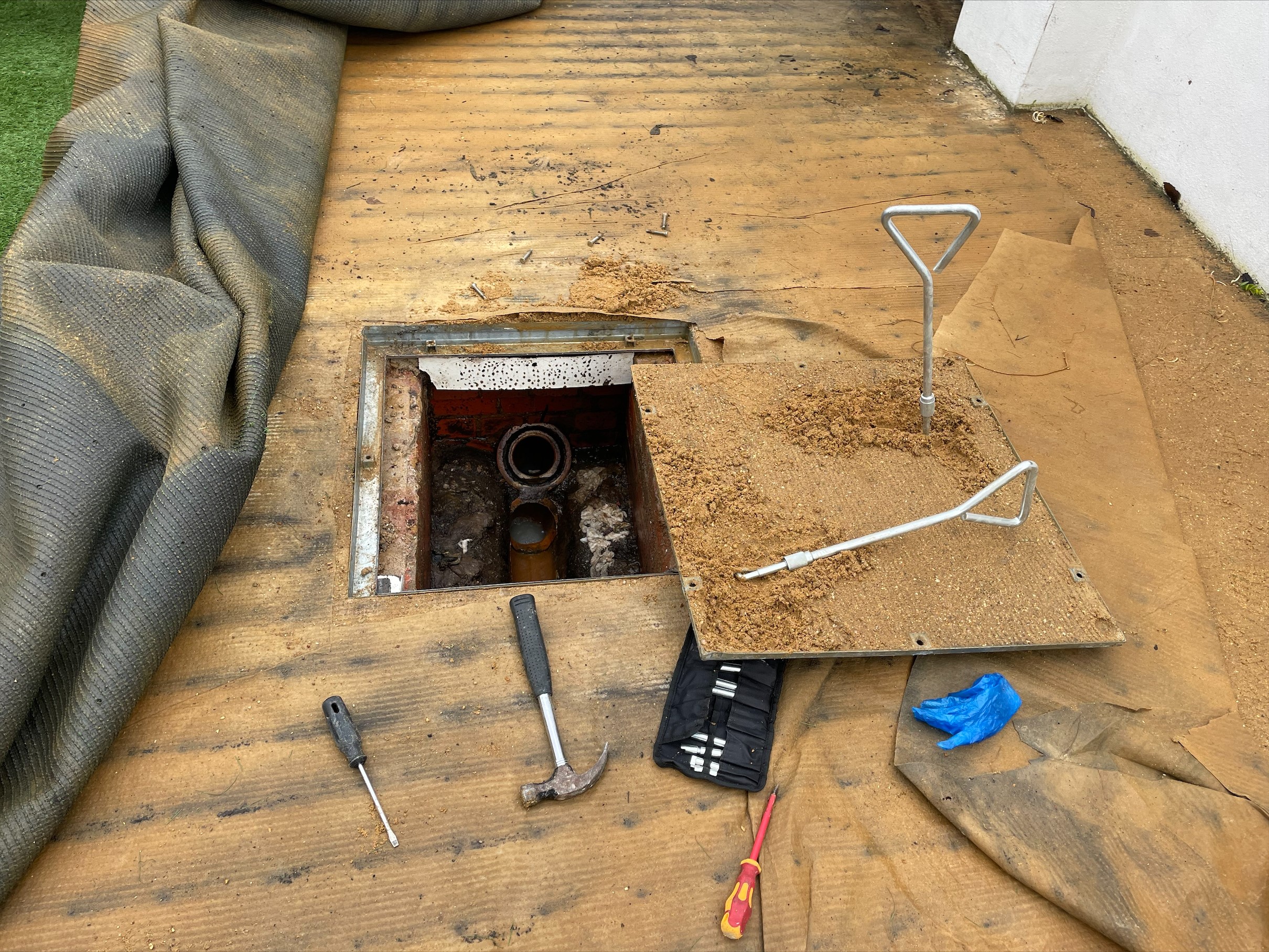 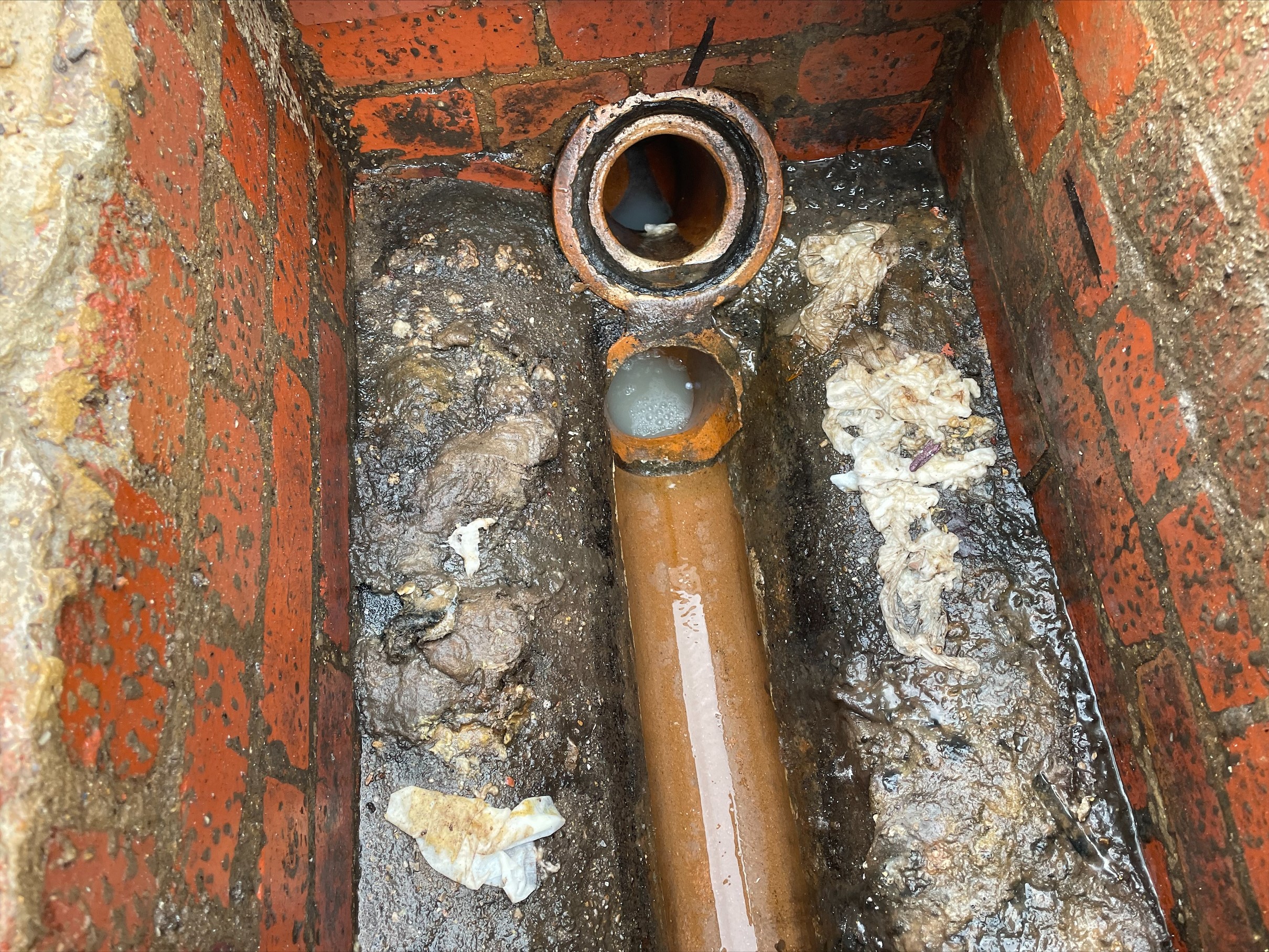